Cunnington supported by a delegation of Provincial Officers attended the Chapter of Justice No 253. On behalf of the Province, Charles made a presentation to Thomas Edgar Briggs with a special RAF commissioned ‘Limited Edition’ Automatic watch to commemorate the 70th Anniversary of the Battle of Britain in 1940. 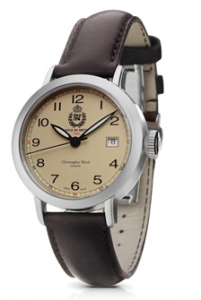 The Stobart Mug Tom was also presented with an Eddie Stobart Mug, (Tom being a long term member of their ‘Stobart Club’).

EComp Mike Roe, Provincial Steward is to take Tom on a flight from Hucknall in Nottinghamshire in the Harvard Trainer he flies. This plane is also known as the ‘Flying Coffin’.

We wish a safe flight to them both. 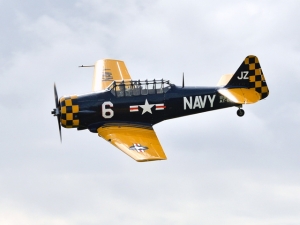